Have you been getting more speeding tickets than you can count? If so, you are in need of the best radar detector. Find out if you’re being monitored by the police right off the bat.

A radar detector should be able to tell you quickly if you’re going over the speed limit and have gotten the attention of law enforcement. Having one will help you avoid getting speeding tickets 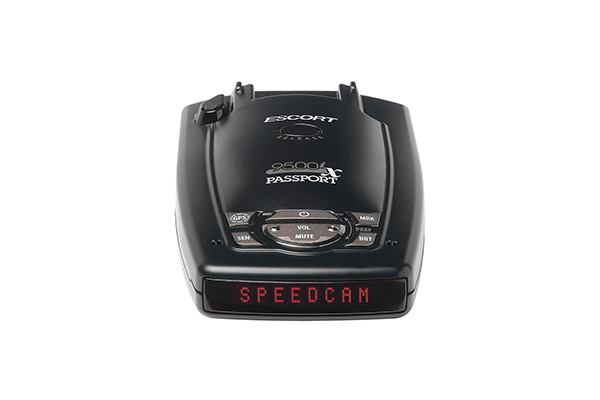 This advanced radar detector from Escort includes an AutoLearn feature that locks and unlocks signals after three passes to protect you against unwanted false alerts. 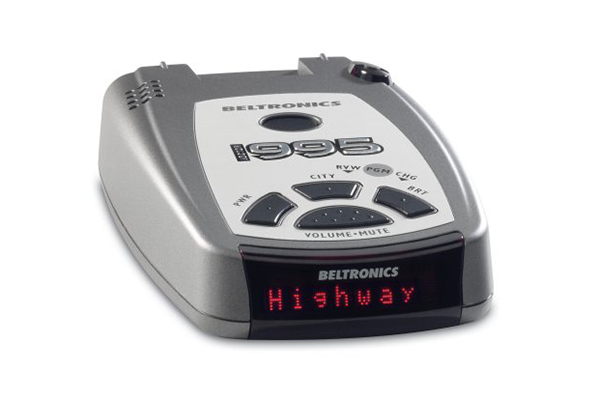 This radar detector from Beltronics provides protection against all radar bands, including full Superwide Ka, K, and X, while the AutoScan intelligently filters false alarms.

This radar detector from Cobra protects you against detection from 12 bands, including six laser and seven radar bands plus Spectre I and VG2 radar detector-detectors. 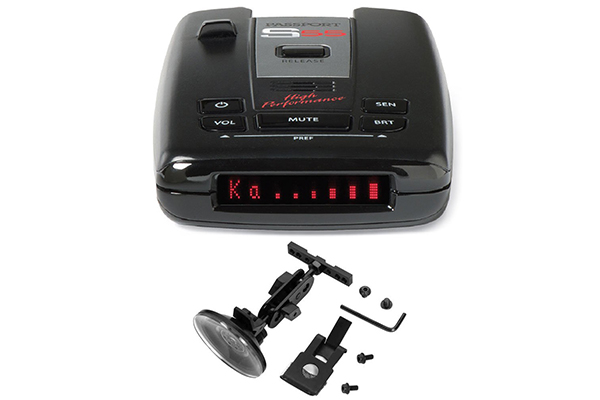 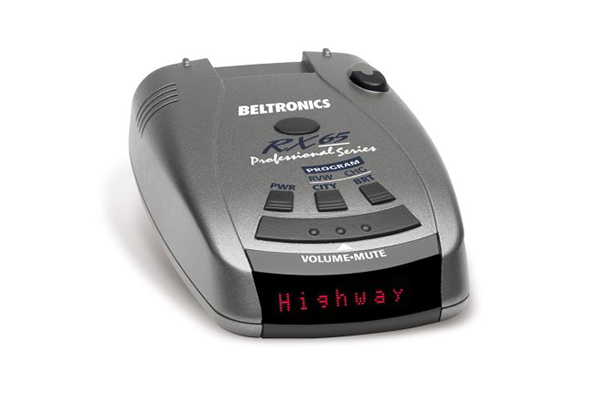 This pro-series radar detector from Beltronics includes a programming mode that lets you customize the device to suit your particular driving style, with up to 7 options. 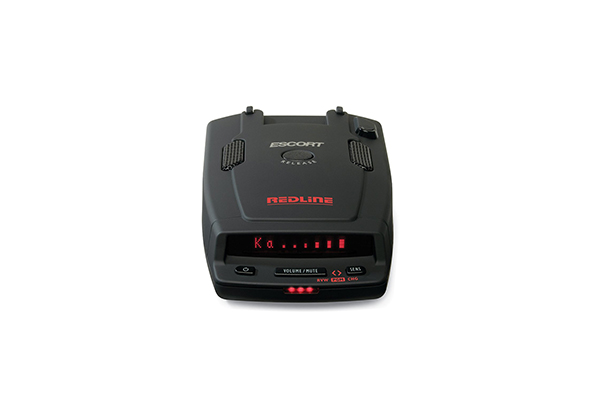 This radar detector from Escort not only detects full Superwide Ka, K and X bands, but also provides separate alerts for them and Safety Warning System radar.

This radar detector from Valentine One provides 360-degree protection against K, X, Ka and Superwide Ka as well as Ku band and all kinds of Lasers. 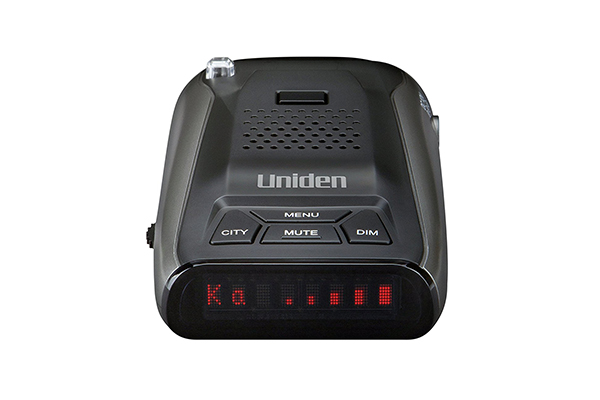 This long-range radar detector from Uniden effectively detects K, X and Ka band radar and gives you the option to turn them on or off.

This radar detector from Whistler provides greater detection range to give you earlier warnings while its low signal emission makes the detector harder to spot by VG-2 detectors. 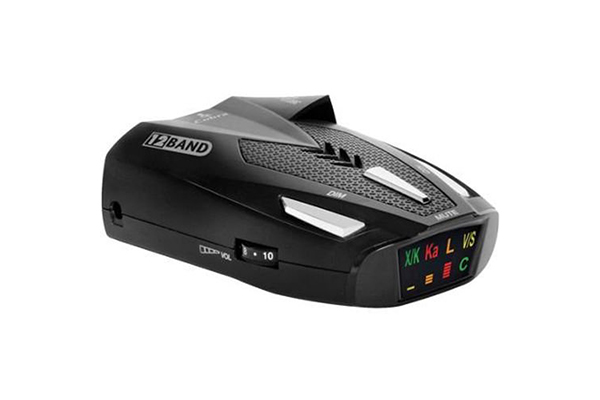 This radar detector from Cobra not only offers 12-band radar/laser detection protection but also provides safety alerts when it identifies road hazards and emergency vehicles.

Motorists use radar detectors to determine if there is a police officer in the area equipped with a radar gun to catch those who go over the speed limit. Here are some frequently asked questions regarding radar detectors:

What is the difference between radar jammers and radar detectors?Detectors pick up on signals emitted by radar guns, while radar jammers actually block the signals of radar guns, preventing the police from tracking their vehicle.

What are radar detectors used for?By determining whether or not your vehicle’s speed is being monitored, radar detectors can be used to avoid getting caught or receiving penalties.

What are radar guns?Radar guns are devices that use radio waves to keep track of and detect the speed of a vehicle. Law enforcement uses radar guns to make sure no one is going beyond the speed limit.

The only difference between corded and cordless radar guns are convenience, installation method, and the cord (or lack thereof).If you want less mess and easier to transfer detectors, buy a cordless radar detector.

On the other hand, corded radar detectors are the cheapest, detect all radar signals, and do not require any batteries.

Lastly, remote-mount detectors are on the higher-end models and require professional installation. These are good if you want to avoid your radar from being stolen.

Here are some useful tips and guidelines in using a radar detector for your safety and convenience.

It may seem like some hi-tech, cutting edge technology, but the mechanism is quite simple.